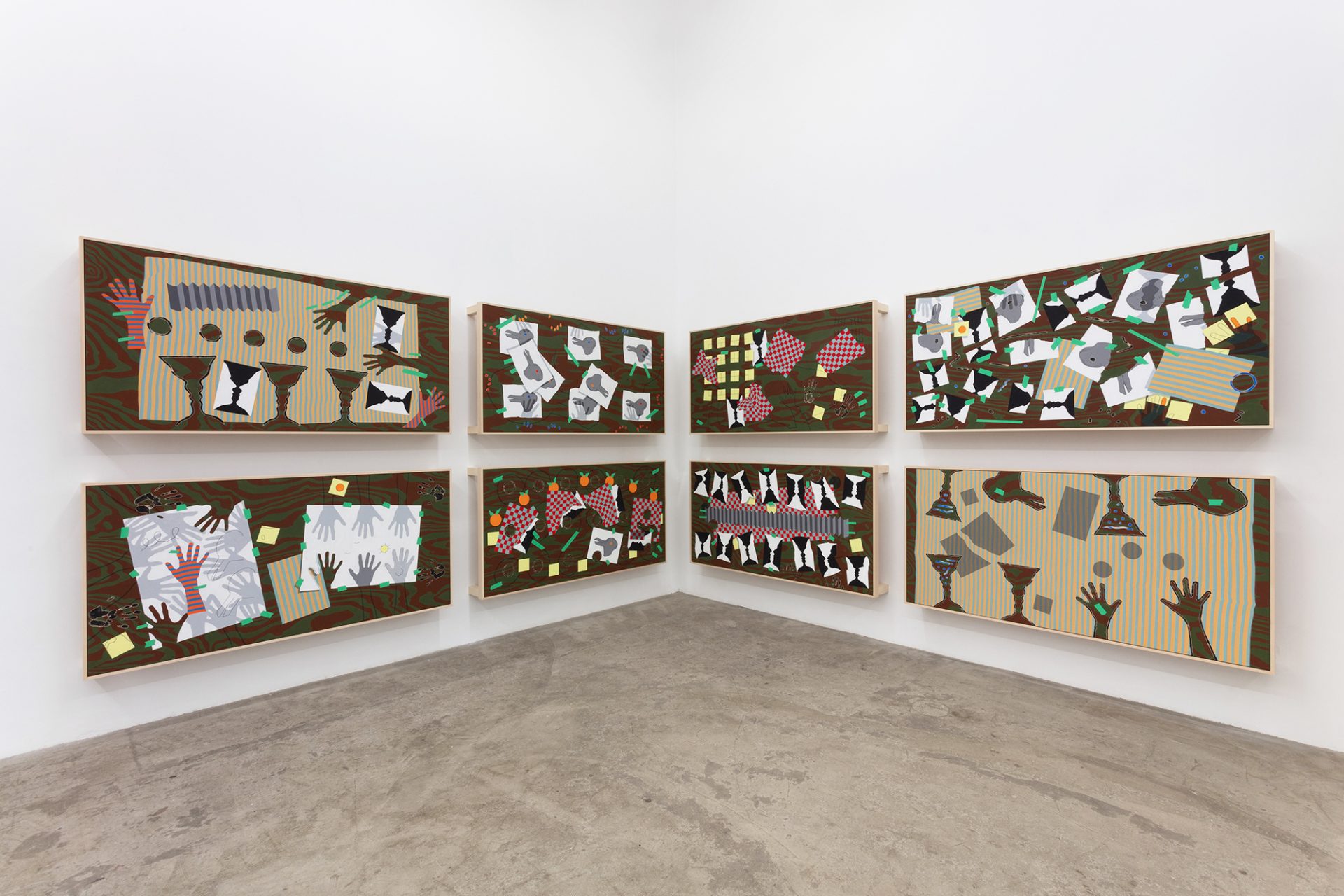 Vanessa Maltese (she/they – b. 1988, Toronto, Canada)
Multidisciplinary in breadth, Vanessa Maltese’s practice deploys various forms of trickery and illusion to pose questions about perception. Maltese is interested in the plasticity of the brain, and how conflicts of perception have the power to change our methods of thinking, even in common everyday experiences. 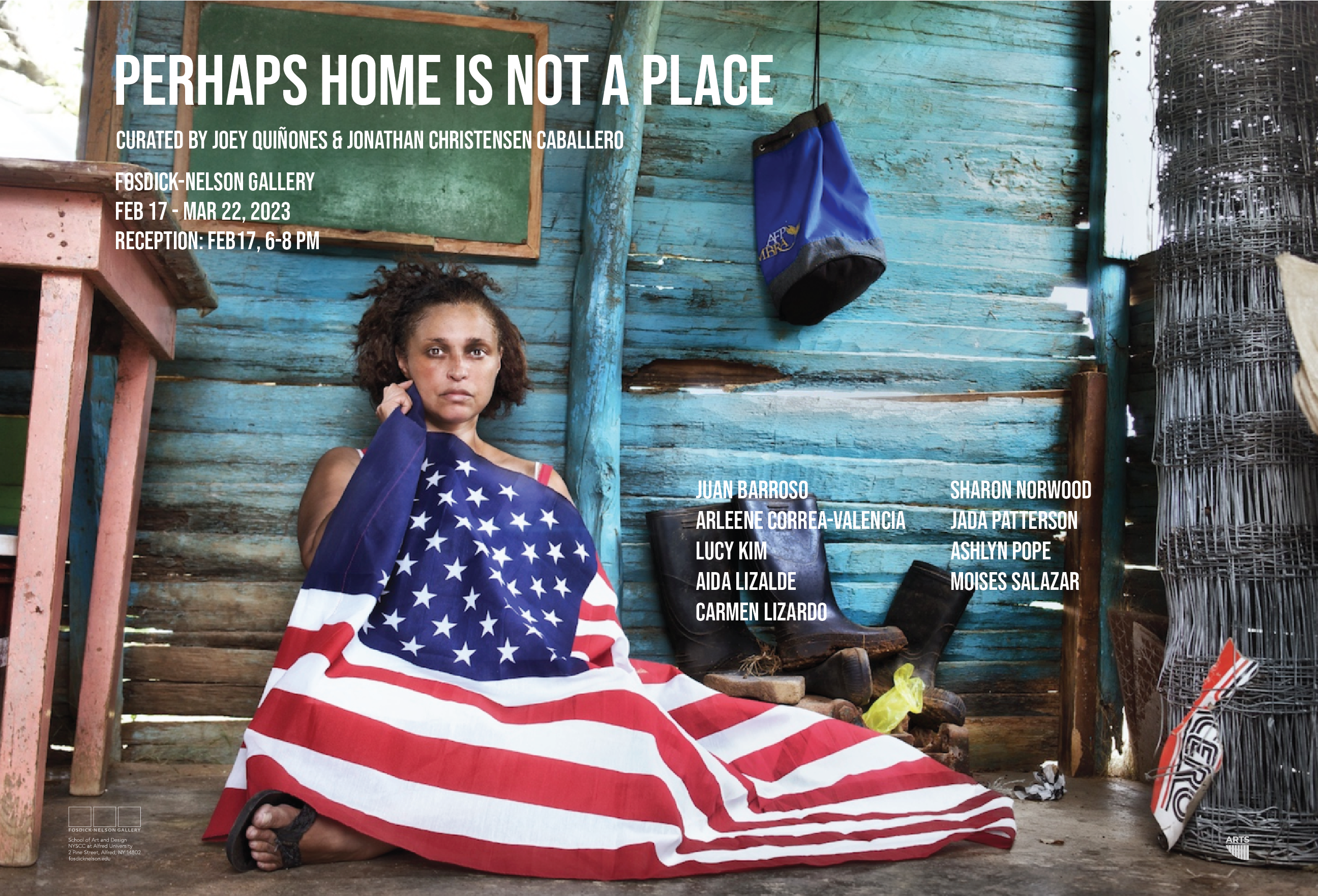 Perhaps Home is Not a Place

Perhaps Home is Not a Place, curated by Jonathan Christensen Caballero and Joey Quinones, features nine BIPoC artists who work in a variety of media from fiber to ceramics to explore how bodies are seen or not seen, and how home is not always a physical place we inhabit. The exhibition will open on February 17 with a reception 6-8pm, and will run through March 22. Gallery hours are 11-4 weekdays, 1-3pm weekends, and will be closed during university breaks.